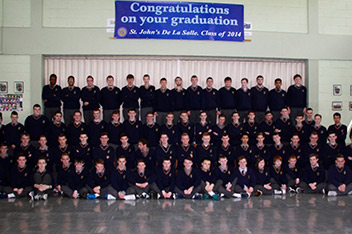 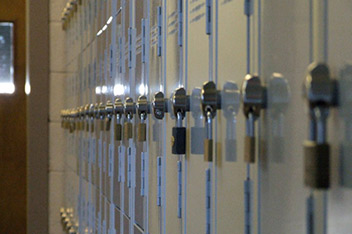 St. John’s College is a Lasallian voluntary secondary school, now part of the Le Cheile Trust. It supports the religious and educational philosophy of its founder, St. John Baptist de la Salle. The school is managed by a Board of Management, is funded by the Department of Education and Skills and operates within the regulations and guidelines set down by the DES. The college was built in the 1950s. However, since then two extensions have been added, the first in 1970 and the second in 1983. In 2011, St. John’s College received funding from the DES for the complete refurbishment of its Science laboratories.

All De La Salle schools strive to share a common ethos and philosophy based on the vision of the Founder. An education, receptive to the needs of the times, was at the heart of De La Salle’s thinking when he set up his first schools in France in the 17th Century. That education, which De La Salle schools still offer and promote in Ireland and in eighty other countries throughout the world, has as its core value the academic, spiritual and personal development of each student.